It is common knowledge that, on 1 January 2020, the Belgian Companies and Associations Code (CAC) went into effect for all Belgian legal entities. Before the Code had even entered into force, the Chamber had already received a proposal for the revision of various provisions. That proposal has now been accepted. So, what are the most relevant corrections? 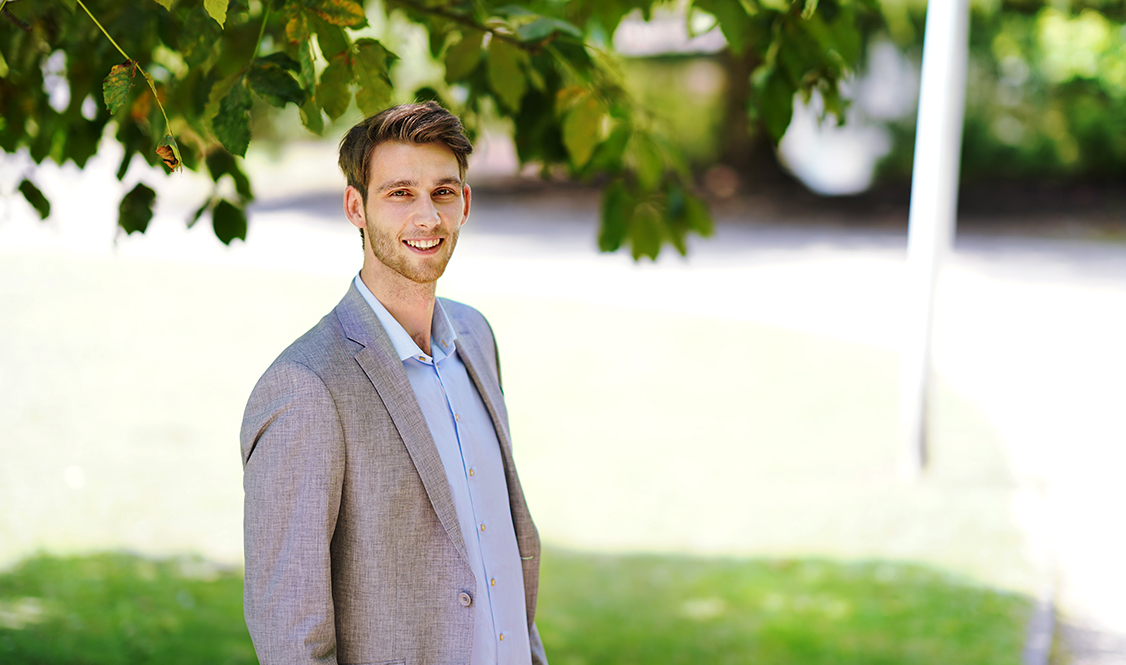 The proposed revisions were already submitted to the Chamber on 4 October 2019. On 16 April 2020, the Chamber adopted the revised legislation. This was then officially published in the Belgian Official Gazette on 6 May 2020, with the revisions taking effect that same day. Most of the changes aim to rectify omissions and material errors (such as incorrect cross-references and terminology), to ‘clarify’ certain items, and to bring the French and Dutch versions of the Code into closer alignment. However, more significant corrections are included as well, some of which we will highlight here.

Private and public limited companies with one shareholder

One shareholder is sufficient to set up a private or public limited company. Such companies may also come to have a sole shareholder in the course of their existence. For public limited companies, the Code (Article 7:231) already stipulated that the fact that one person holds all of the shares as well as the identity of the sole shareholder must be disclosed in the company file. This obligation now also extends to private companies and is anchored in Article 2:8, §4 CAC. Article 7:231 CAC has therefore been removed.

Dissolution and liquidation of national and international NPOs

Furthermore, the revised legislation clarifies that, when carrying out the liquidity test, the rules concerning directors’ conflict of interest do not apply.

Thirdly, the criminality of payment rules violations is clearer. According to the revised legislation, only the management body’s decision to make payments endangering company liquidity is considered criminal. In itself, failure to perform the liquidity test is not punishable by criminal law.

“Payments by private companies and co-operatives that violate the net assets and/or liquidity test can be recovered from any beneficiary.”

The revised legislation states that existing SCRLs/CVBAs that fail to meet the definition of a co-operative company (as interpreted by Book 6 CAC) must continue to use the old ‘SCRL/CVBA’ designation. Until 1 January 2024, that is, as they will be automatically converted to private companies on this date.

After all, in accordance with Article 41 of the Companies and Associations Code, until their conversion, existing SCRLs/CVBAs remain subject to the ‘old’ Companies Code with regard to the rules on capital and the resignation and exclusion of shareholders. However, in other areas they are subject to the rules for private companies in book 5.

“For public limited companies, one person holds all of the shares. This now also applies to private companies.”

Do you have questions about the revised legislation for the Companies and Associations Code? Do you need advice on the conversion of your company form? If so, please do not hesitate to contact the specialists from our Legal team: legal@bdo.be.

Be sure to also read the article on the new Companies and Associations Code in To The Point 02/2019, and the FAQ entitled “CCA establishes new rules for payments and annual accounts” in To The Point 01/2020.