The COVID-19 pandemic forced many companies to close their doors partially or completely. Liquidity problems and difficulties in paying the commercial rent soon followed. The temporary waiving of the rent brought some relief. In a recent opinion, the Belgian Accounting Standards Commission (CBN) explains how you can process the waiving in your accounts. 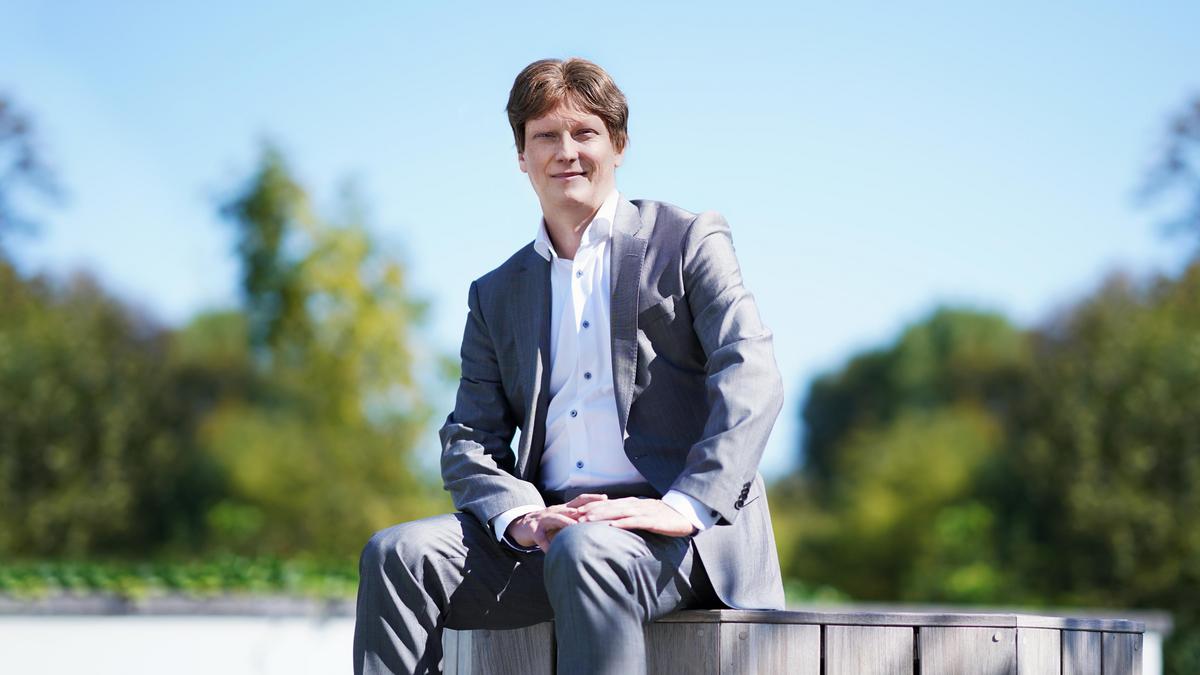 A waiving of rent as a consequence of the corona crisis remains without tax consequences.

Waiving is not an advantage…

Waiving the rent could be described as the landlord forsaking what the tenant owes him. The question is whether this forsaking can be regarded as an advantage granted to the tenant, as described in a previous opinion of the CBN (opinion 2012/2 – Bull. CBN, no. 61, May 2012, 32-34). In that opinion, which deals specifically with advantages granted when concluding a lease, the Commission states that the total cost of the advantages granted to the tenant must be included in the result on a straight-line basis as a reduction in the rental income. Likewise, the tenant must recognise the advantage obtained evenly over the rental period.

Suppose that, at the conclusion of the lease agreement for 3 years, the landlord offers a clothing store (tenant) gratuities as compensation for the costs incurred during the move. This advantage entails that the clothing store does not have to pay the monthly rent of €6,000 for the first 3 months. Given that the gratuities (in this case €18,000) must be recognised in the result over the term of the lease (36 months), the landlord will book a rental income of €5,500 (18,000 : 36 = €500 less cost) each month (also for the first 3 months). The clothing store, conversely, will book €5,500 in rental costs each month.

If we follow this reasoning, the many stores that have been unable to pay their rent in recent months and have obtained a waiver must still have to book a cost (or the landlords a revenue). The Commission now emphasises that the rental advantages granted, referred to in the aforementioned CBN opinion, are more motivated from a commercial point of view in order to be able to conclude or renew a lease agreement.

… in the absence of a commercial motive…

In the context of the COVID-19 pandemic, in contrast, it almost always concerns an existing lease agreement for which the waiving of the rent is usually motivated by a liquidity problem rather than a commercial concession. Often the reason is that the tenant’s financial situation was so bad that he would have had difficulty paying the rent anyway.

In corona times, the situation was also paired with the fact that the tenant could not use the rented real estate or movable property for a significant period of time. This was the case, for example, with the compulsory closure of stores. Furthermore, a number of rulings were published in which the justice of the peace decided that the owner of a business did not have to pay rent for premises that could not be operated due to the lockdown.

Therefore, the line of approach to the waiving is clearly different and is financially other than commercially motivated. Thus, in these cases, the Commission has decided that the waived rent must not be spread over time, neither as a cost nor as revenue. After all, the waiving is a situation of force majeure as a result of the pandemic. 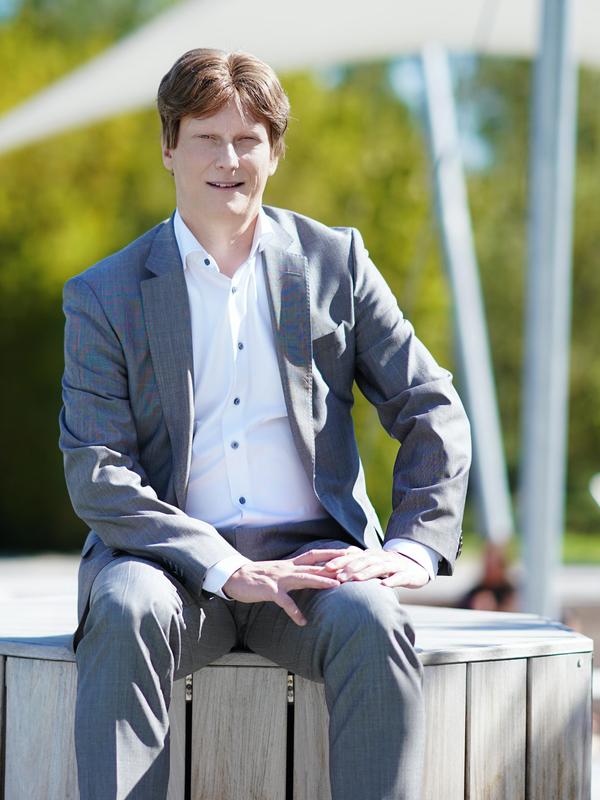 “The tenant and landlord must only book the actual rental cost or rental income.”

When accounting for the waived rent, you will only have to take into account the rent actually paid. In this way, as a landlord, you do not have to book any income that in reality does not actually exist.

Suppose our clothing store was obliged to close for 3 months in 2020. To remedy the financially precarious situation caused by the lack of income, the operator of the store obtains a waiving of the rent from the landlord for these 3 months. In this case, both parties have to book only the reduced rent: i.e., for 2020, tenant and landlord book 9 months of rental costs or rental income, respectively.

Even if the waiving of rent is linked to specific conditions (e.g., the tenant must undertake not to cancel the agreement before the end of the term), only the rent actually paid must be booked. The conditionality of the waiving must then be accounted for in the notes to the annual accounts.

Finally, the Commission notes that this reasoning can also be extended in the event of a temporary non-payment of lease charges. Here too, temporarily, no costs or revenues need to be booked. For financial leasing, on the other hand, where the maturity date of the debt is pushed back further in time and the interest remains due, the short-term debts must be reclassified. The lessor will also have to do this with regard to the receivables.

… and without fiscal consequences.

Earlier, the Minister of Finance confirmed that a taxpayer who rents out a store or restaurant and temporarily agrees with the tenant to only collect part of the rent or no rent at all as a consequence of the compulsory closure due to the COVID-19 pandemic will not suffer any fiscal consequences. The advantage provided (the reduction or waiving of the rent) will in principle not be considered as an abnormal or benevolent advantage that must be added to the landlord’s profit.

Any questions about how to book waived commercial rent as a tenant or landlord?

Are you looking for help with the analysis of your situation? If so, please do not hesitate to contact the experts of our Accountancy team: accountancy@bdo.be 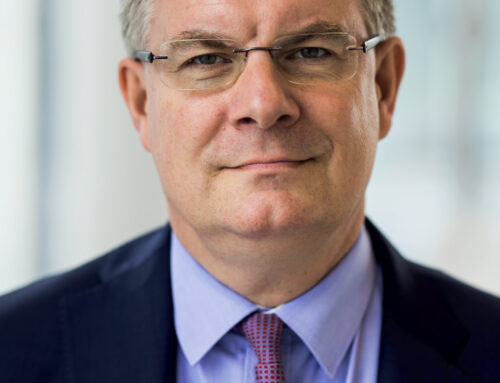 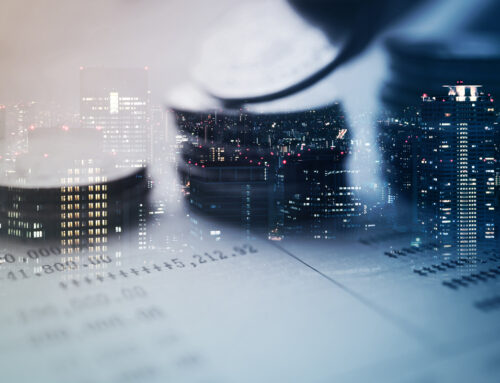 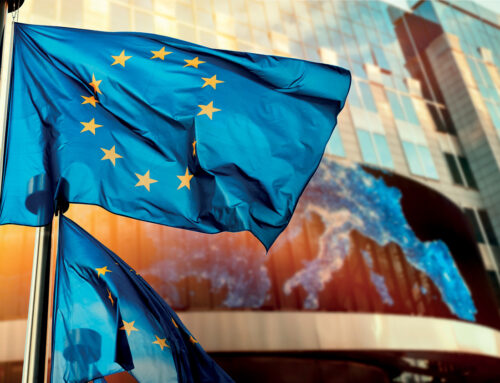 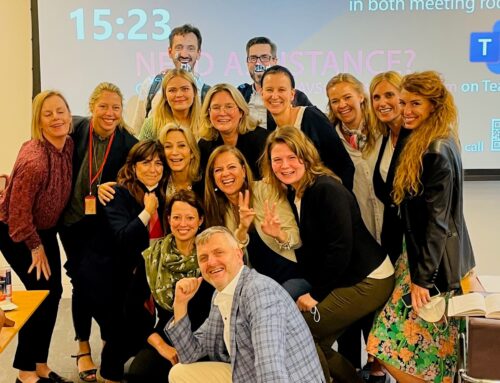 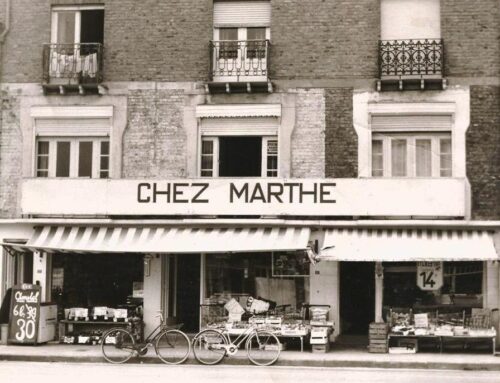 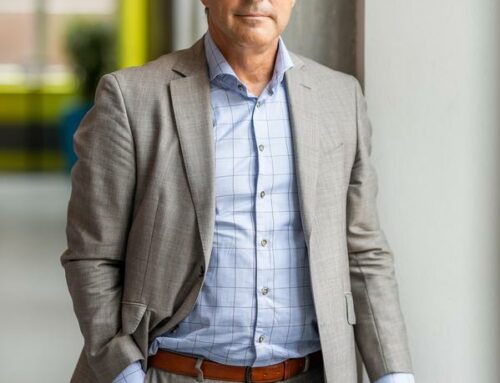 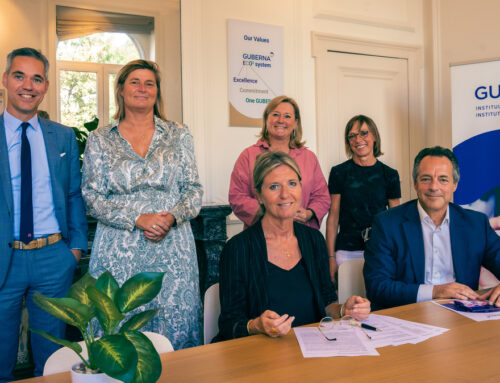 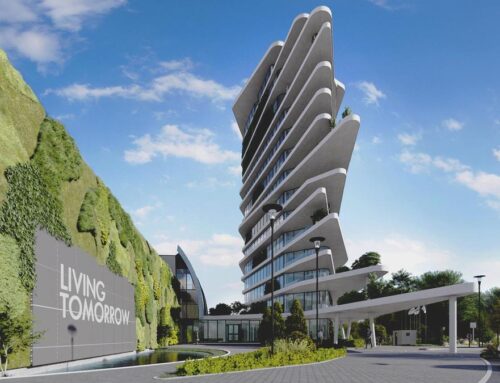 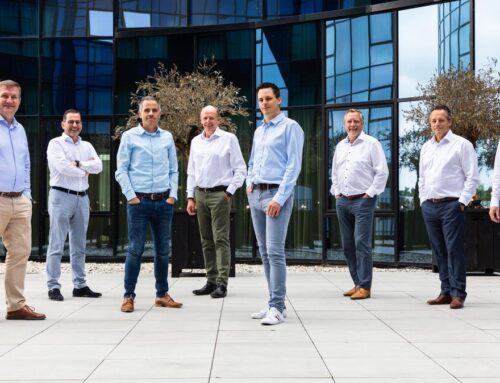 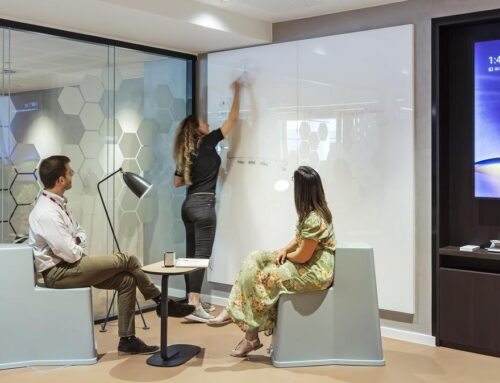 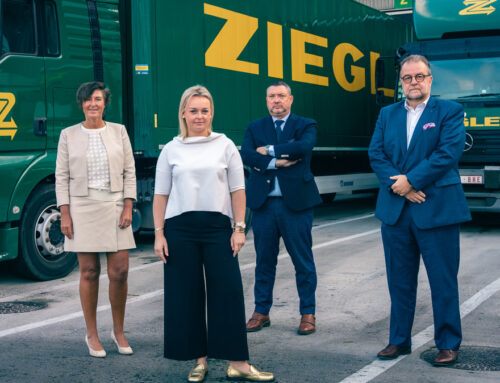 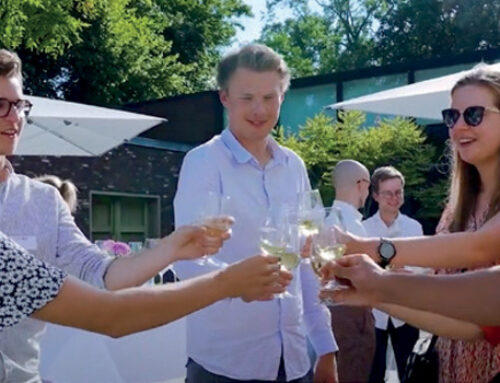 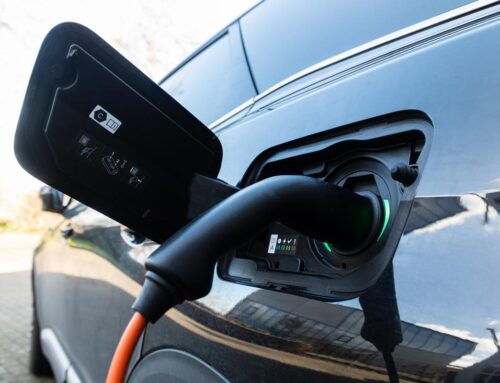 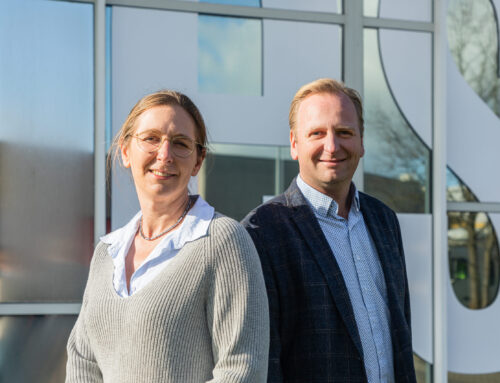 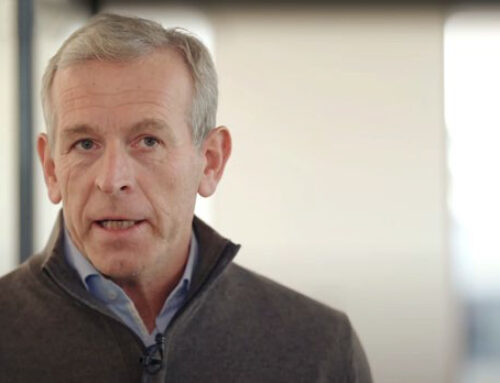 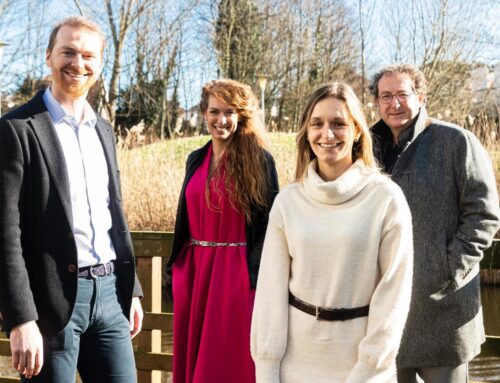 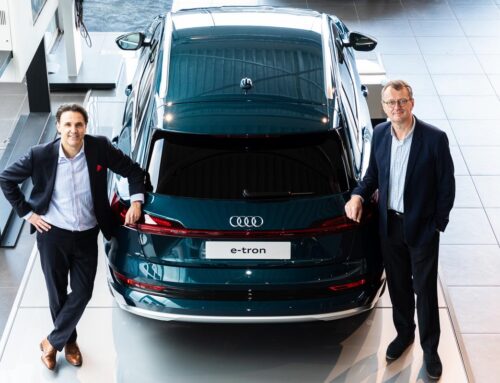 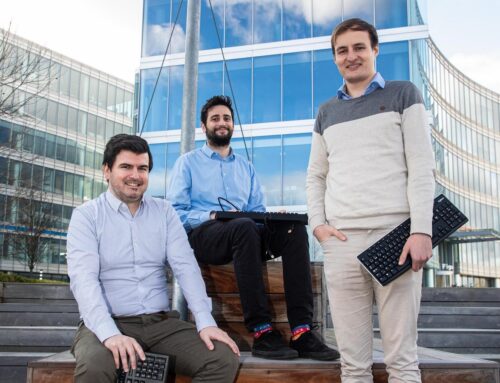