Ziegler Group as gatekeeper between freight forwarder and customs

Companies active in international trade are confronted with complex customs regulations that entail numerous compliance risks and efficiency issues. The new trade agreement between Europe and the United Kingdom, for instance, has clearly highlighted the need for fast, efficient and pragmatic training. Without a thorough grounding in the facts, any business, large or small, will get into trouble sooner or later. Acquiring and sharing knowledge is the core business of the customs experts at Ziegler Group. 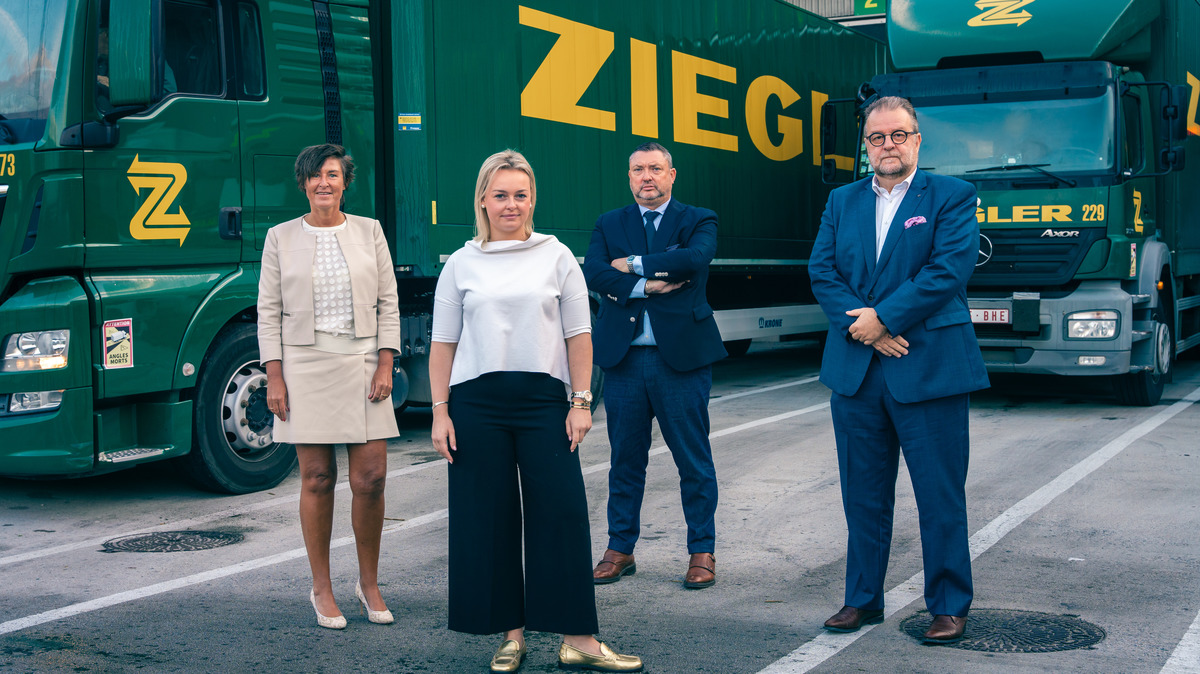 In Belgium alone, Ziegler Group processes up to 8,000 customs declarations every month.

Every month, Dirk Pottilius’ team handles up to as many as 8,000 shipments for over 400 customers. Everything from the simplest to the most complex of customs documents are dealt with. That requires a great deal of expertise: expertise in the customs business, of course, but equally in areas such as taxation, digital processing, screening and reporting, licensing rules, project management, etc. Dirk is Head Customs & Fiscal Representation Belgium at multimodal freight forwarder Ziegler. After 35 years of loyal service, he knows all the ins and outs of the customs profession.

“Compliance is the greatest strength and, at the same time, the greatest risk of any cross-border trade transaction.”

Would it be fair to say that that experience is no superfluous luxury in a customs and excise environment that is growing ever more complex in a fast-changing world?
Dirk says: “Following the new European customs legislation of 2016 (the Union Customs Code (UCC)), geo-economic trends and tensions have only added to the complexity. Think of Brexit, the growing instinct towards more protectionism in international trade, sanctions policies in connection with trade conflicts and wars, the increasing number of bilateral free trade agreements, the professionalisation of fraudulent and criminal practices, and so on. As a result, the rules of the game and customs requirements are also constantly changing, fragmenting and becoming more stringent. For a number of years now, compliance has been the greatest strength and, at the same time, the greatest risk of any cross-border trade transaction.”

What do you mean by “risk”?
“Many companies prefer to stay as far away from customs as possible because the regulations and processes are so complex or impenetrable. As a result, they unknowingly and in good faith make mistakes, for example by purchasing goods that do not correspond to the EU valuation or by using an incorrect goods code, or they underestimate the impact of an incorrect declaration. Bear in mind that customs can claim import duties, VAT and other surcharges up to three years back. That often makes a hole in a company’s finances that can even lead to bankruptcy.”

A bird’s eye view of the Ziegler Group 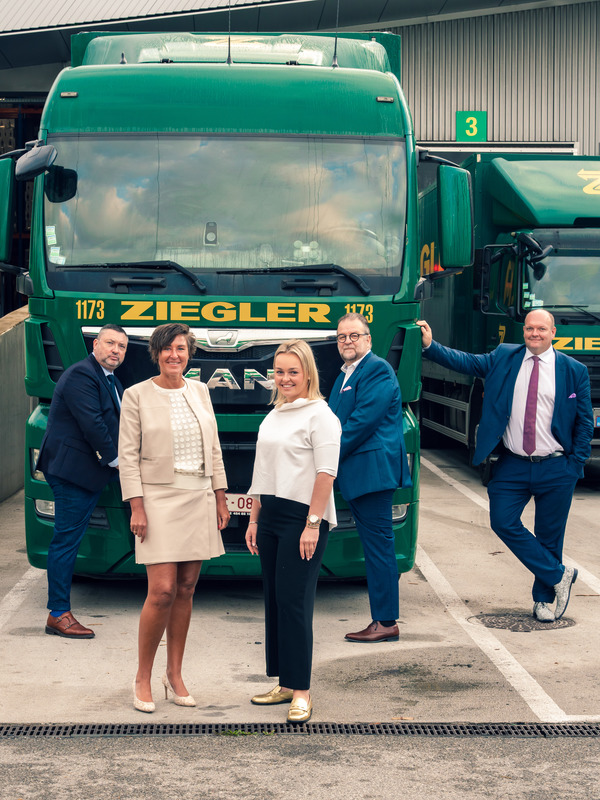 Conversely, can a proper understanding be a winning – and profit-making – formula?

“Absolutely. The problem for Belgian businesses today is that everything to do with customs is fragmented within the business, which means, for example, that they don’t always know exactly how many euros they pay in import and export duties or how high they have to set their product’s market price in a particular country in order to make a profit. The potential of a smart customs strategy only becomes clear when businesses see exactly how many euros are spent across their entire customs operations and then combine that knowledge with the opportunities that the UCC legislation offers businesses. Practical examples, such as tariff quotas or inward processing, indicate that businesses can sometimes pay fewer or no duties, allowing them to offer their products more cheaply to consumers.”

“Our academy links competency screening to learning objectives, because every customs employee has specific training needs.”

So in other words, what you don’t know, you can’t apply?

“That’s precisely one of Ziegler’s greatest strengths. Our customs team of around 25 experts fully understands the markets and their regulations and follows every development closely. This is a lifelong learning process in which the online BDO Customs Academy offers valuable support tailored to every expert – in fact, we often refer our own customers to the specific awareness training so that they can at least have an accurate idea of the operation and importance of customs and at the same time learn to discover the business opportunities offered by the latter. Customs oils the wheels of our economy, and that’s no exaggeration!”

In other words, customs is much more than just dealing with some border formalities?

“It’s about defusing risks and providing opportunities knowledgeably and proactively. With the emphasis on knowledgeably and proactively. Because that has to be one of the biggest challenges in our profession today. Due in part to the war for talent, there’s a shortage of qualified customs representatives. There are two possible responses to that: on-the-job training or bringing in external expertise. Ziegler combines the two. Our employees are particularly keen on the online offer of the BDO customs academy. They can organise where, when and in how many sessions they take a training course. They have a whole year to complete the training. What’s more, as a manager I don’t just get to see the final grade: my attention is also drawn to any weak points. That allows me to make targeted adjustments.”

“Expertise in customs is a necessity for every company,” confirms Luc Sambre, Head of Customs & Excise Solutions at BDO Belgium. This is why BDO Customs has developed its services holistically and provides tailor-made analysis, advice, guidance and training. “Our ‘Customs’ programme offers a learning journey to improve your employees’ knowledge and competencies. In it we link competency screening to learning objectives, because every company or customs employee has specific training needs, from basic knowledge to in-depth specialised expertise.”

The in-company formulas include tailor-made e-learning paths in the company-specific look and feel and in-company classroom sessions, or a combination of the two.  In addition, you can contact Luc’s team for on-demand training in which every topic can be covered and organised to suit your requirements. “Our experts explain the issue and the new customs formalities in layman’s terms. In such concrete terms that the participants can get to work on the issue the same day.”

Want to brush up on your knowledge of the ins and outs of customs?

Avoid compliance errors and discover business opportunities? Looking for a targeted training programme for your freight forwarders? If so, please contact the specialists of our Customs team: luc.sambre@bdo.be