Recently, the Belgian legislator has been focusing on the greening of the vehicle fleet. The outlines of the bill are clear: only the costs for zero emission cars will still be tax deductible. Furthermore, the installation of charging stations provides the right to an investment deduction or tax reduction. 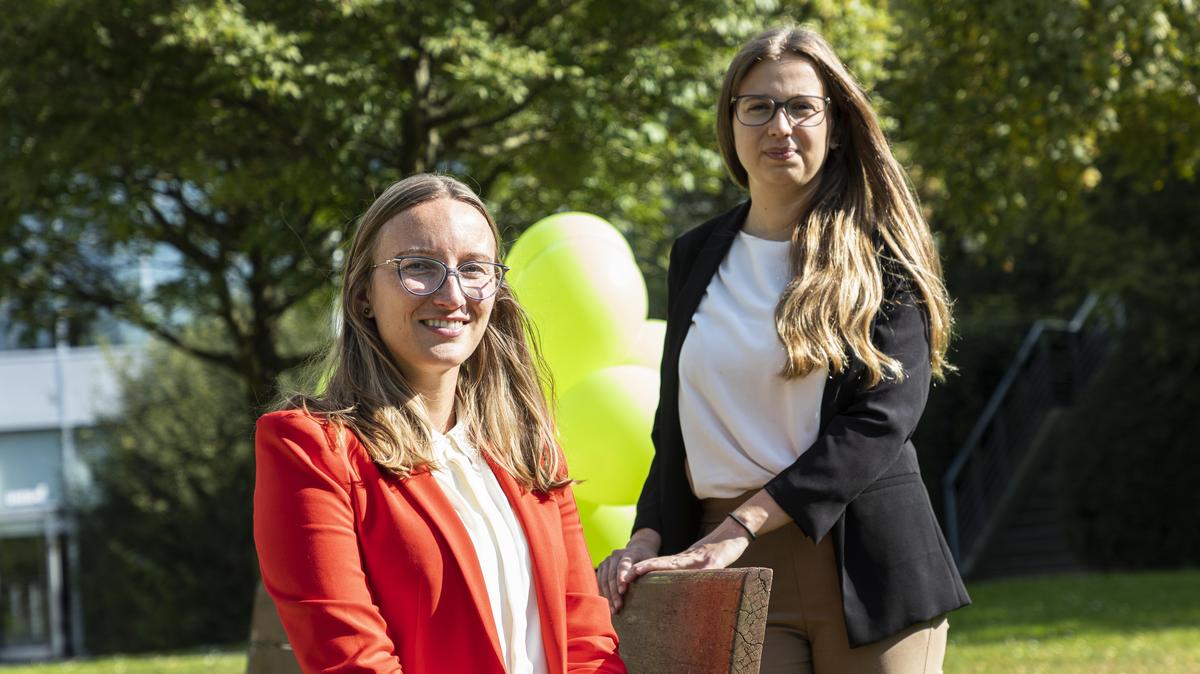 The government will roll out a plan to progressively limit the tax deductibility on company cars. This will happen in 4 phases.

The tax deduction restriction applies to both corporate income tax (tax on non-residents) and to personal income tax. With regard to the latter, an exception applies to vehicles that were purchased no later than 31 December 2017. For these cars, a transitional period applies, during which at least 75% of the costs can be deducted.

The 4 phases of the plan are:

For cars purchased before 1 July 2023, the current tax deduction regime (based on CO2 emissions) continues to apply. That is, the costs of the car that you or your company purchase(s) before 1 July 2023 will continue to be deductible to the same extent that they are today.

This means that the higher the CO2 emissions are, the lower the deductibility of the vehicle expenses will be. A hybrid car has lower CO2 emissions and thus has a tax advantage.

For passenger cars (including hybrids) that run on fossil fuel (diesel, LPG, CNG or petrol) and are purchased between 1 July 2023 and 31 December 2025, a transitional arrangement applies, in which the tax deductibility for these cars will gradually decrease.

This does not mean that you can no longer purchase petrol or diesel cars – but the purchase will be less advantageous from a taxation point of view.

For hybrid cars purchased as from 1 January 2023, an additional deduction limit will apply. The deductibility of the fuel costs of a hybrid car will be limited to 50%. On the other hand, the electricity costs for hybrids remain deductible without an upper limit. In this way, the legislator wants to discourage the use of the combustion engine and stimulate the use of the electric motor. As from 2026, these measures will cease to apply, because the tax deductibility of the business expenses for non-emission-free company cars (purchased between 1 July 2023 and 31 December 2025) will in any case be limited to a maximum of 50% and will be systematically phased out.

For cars purchased after 31 December 2025, which run (partly) on fossil fuel, the car costs can no longer be deducted for tax purposes.

Zero emission cars (cars that run on electricity or hydrogen) purchased before 1 January 2027 remain 100% tax deductible. As from 1 January 2031, the deduction will be limited to 67.5%. In the meantime, there will be a transitional regime in which the deductibility decreases gradually (see the table below).

Associations subject to tax on legal entities or tax on non-residents are also additionally taxed on the amount of the non-deductible cost, similar to the aforementioned principles.

Currently, there is no change in the calculation of the benefit in kind for the free private use of the company car on which employees are taxed. The taxpayer may continue to use the more favourable NEDC value. 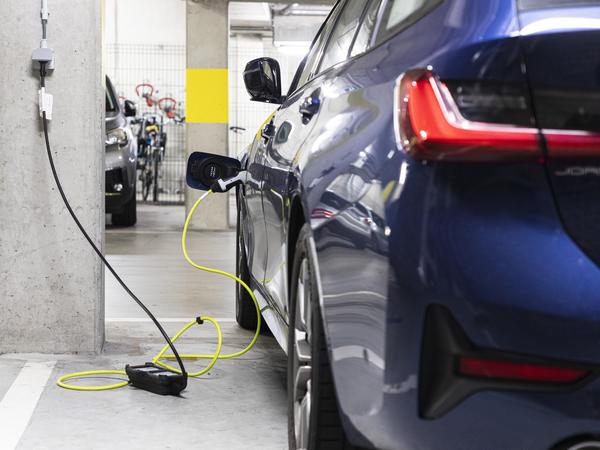 The new tax regime applies to all company cars purchased, rented or leased as from 1 July 2023.

Private individuals receive a tax reduction if they have a charging station or pole at home that uses green electricity installed between 1 September 2021 and 31 August 2024 and that can control the charging time and capacity (‘intelligent and controllable’). The tax reduction is limited to €1,500 (non-indexed) per charging station and per taxpayer. The costs for the mandatory inspection are also eligible for the reduction. In 2022, the tax reduction will be 45%, falling to 30% in 2023 and 15% in 2024.

The station must be in place at the taxpayer’s residence (or tax residence) on 1 January of the assessment year (i.e., calendar year +1, thus not the time of the installation). Residence is understood to mean the (also new-build) owner-occupied home, the rented home, or the home under usufruct. 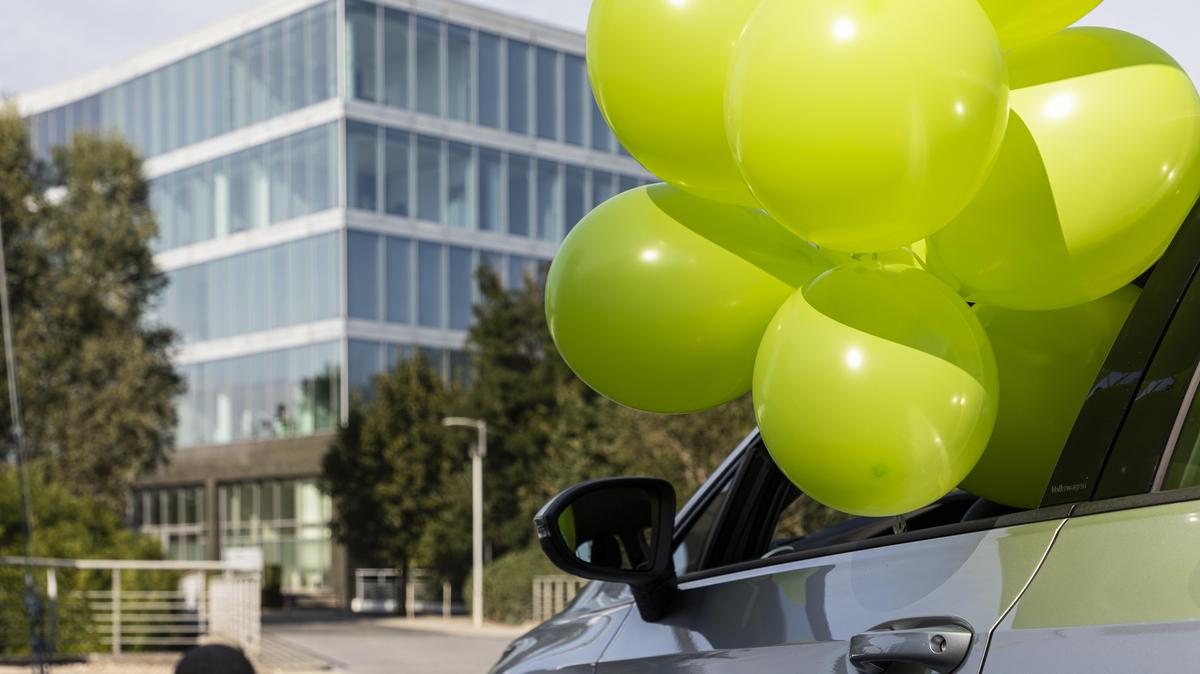 To compensate for the incentive in budgetary terms, the existing exemption from the special excise duty for professional diesel will be reduced. In this way, the legislator is seeking to encourage eco-friendly alternatives and discourage the use of fossil fuels.

The bill wants to make the mobility budget more accessible and extend the number of ‘green mobility’ expenditures in the second pillar for which the mobility budget can be used (bicycle loan, scooters, public transport pass for the family, pedestrian premium of €0.24/km, parking costs incurred while using public transport, capital repayment if a home is located within 10 km of work, etc.).

On the other hand, the ‘environmentally-friendly car’ that qualifies as an alternative to the current company car will have to be completely emission-free (instead of ‘greener’ than the current one) as from 2026.

By the end of April 2026, the government plans to evaluate the impact of the fiscal and social greening of mobility. The taxpayer will be asked to provide all necessary information. How this will be done is still to be set out in a Royal Decree.

Although the bill has not yet become law, support for the greening of mobility is growing noticeably. It can therefore already be interesting to consider the fact that the total cost of ownership of the (less) eco-friendly company car you offer to your employees could rise sharply. BDO can help you look for sustainable and alternative solutions to remunerate your employees without driving up costs.

Do you have any questions about the new ‘green’ taxation and its impact on business expenses and tax deductions?