Due to the COVID-19 crisis, few or no employees have been physically present in the workplace, which has severely disrupted normal operations at many companies. As implementing the usual social election process was no longer feasible, the Group of Ten (the top employer and trade union negotiators) collectively decided to suspend the process. What happens now? 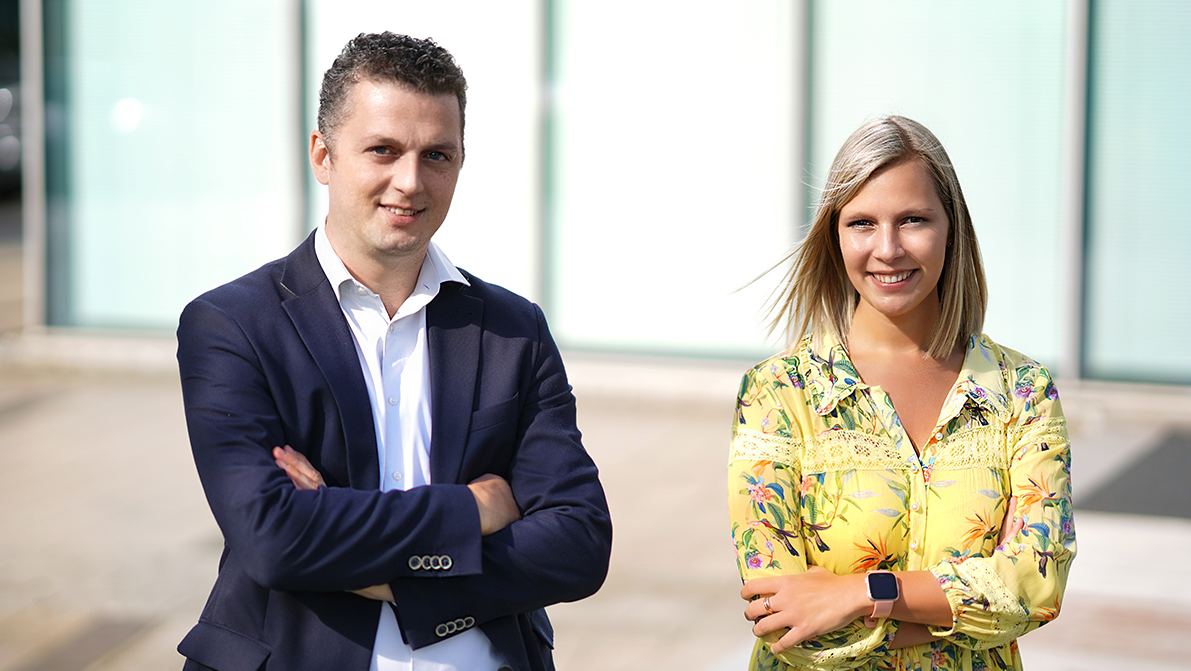 On 17 March 2020, the Group of Ten collectively decided to suspend the social elections process. The law of 4 May 2020 on the postponement of social elections confirmed the decision. On 22 July 2020, a Royal Decree followed, stating that this year’s social elections will take place from 16 to 29 November 2020 (replacing the original 11 to 24 May dates). Meanwhile, the electoral process resumed on the new Day X+36, falling between 23 September and 6 October 2020. For the sake of clarity, Day X is 90 days prior to the actual election day (Day Y). So, how does the suspension affect the process?

“The composition of electoral registers must not include employees who were newly hired during the suspension period.”

Consequences for the election calendar

The original collective postponement suspended the election process for an indefinite period as from Day X+36. At that time, the trade unions’ submission of candidate lists on Day X+35 (between 17 and 30 March 2020) was the last procedural step that still needed to be fulfilled. Meanwhile, the process will resume once more between 23 September and 6 October 2020, with a new Day X+36 calculated on the basis of the original election calendar.

The suspension has several consequences for the electoral registers.

“Anyone who fails to meet the conditions for the invitations to vote risks having the elections declared void.”

Consequences for the occulted protection period

In certain situations, candidates for social elections are already protected against dismissal before their candidacy is made known to their employer. This so-called occulted protection period starts on Day X-30.

In the meantime, the candidates who were nominated on Day X+35 (between 17 and 30 March 2020) are known. Even after Day X+35, however, the occulted protection period remains in force for any employees who are on the list as replacement candidates. In consultation with the employer, trade unions that proposed a list on Day X+35 may still replace candidates until Day X+76 in certain cases.

However, the law of 4 May 2020 stipulates that this protection period does not include the period of suspension. Although the election process only resumed on Day X+36, the start of the occulted period for possible replacement candidates already started on the new fictitious Day X, which fell between 18 and 31 August 2020. Therefore, the occulted period for any replacement candidates will last until Day X+76 (between 2 and 15 November 2020).

The final steps of the process

We have just come to an end of the final stage of the social election process: the mandatory posting of the polling stations’ composition on Day X+60 (between 17 and 30 October 2020).

Finally, we would like to highlight the importance of the voter invitations. This is another procedural step that is subject to multiple formal requirements.

For example, the invitation must include the following statement: “In order to give the delegation that will be elected a truly representative character, all employees are obliged to participate in the vote.” Furthermore, the invitation must note at least the date and place of the elections and the polling station to which the employee must report.

In addition, employees must be invited to vote in a satisfactory fashion. Inviting employees to vote is the employer’s responsibility. On Day X+80 at the latest (between 6 and 19 November 2020), the employer must provide invitations to all those within the company who are eligible to vote.

Voters who are absent on the days on which invitations are handed out at the company are instead invited by registered letter. They may also be invited by other means (an e-mail, for example), as long as the employer can demonstrate that the invitation was both sent and received.

Anyone who ignores these conditions risks having the elections declared void.

Do you have any questions about the modified 2020 social election process? Are you looking for help in organising these elections? If so, please do not hesitate to contact the specialists from our Social Legal team: legal@bdo.be.